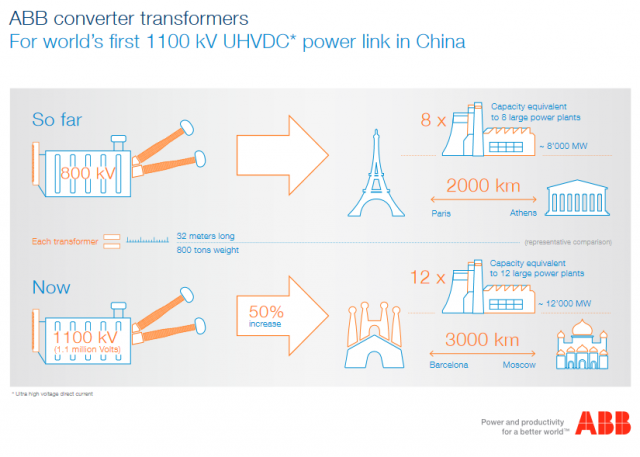 ABB has won orders worth over $300 million to supply breakthrough technologies for the world’s first 1,100 kilovolt (kV) ultra-high-voltage direct current (UHVDC) transmission link. The orders were booked in the second quarter of 2016.

The Changji-Guquan UHVDC link will transmit power from the Xinjiang region in the Northwest, to Anhui province in eastern China and will set a new world record in terms of voltage level, transmission capacity and distance. It will be capable of transporting 12,000 megawatts of electricity – the equivalent of 12 large power plants, a 50 percent increase in transmission capacity, compared with the 800 kV UHVDC links currently in operation. This will also help extend the transmission distance from around 2,000 kilometers (km) to over 3,000 km and play a key role in integrating remote renewables on a large scale, transmitting power over greater distances and facilitating a more interconnected grid. 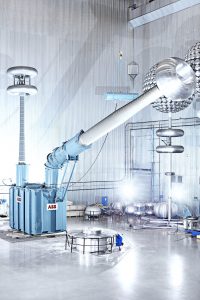 ABB supplies include advanced converter transformers and components like bushings and tap changers. ABB will also supply the HVDC converter valves, DC circuit breakers, wall bushings and capacitors as well as provide system design support. The transformers will be among the most powerful in the world, meeting the most stringent performance, reliability and safety standards. Each transformer weighs 800 tons, measuring 32 meters in length. ABB’s state-of-the-art transformer manufacturing and testing facility in Chongqing as well as the local HVDC engineering and technology center will be actively involved in the delivery and execution of the project.

“China has major load centers in its eastern region, while a significant amount of its energy resources are in the west and northwest. The expansive geography and increased demand over the last decade have prompted the build-up of UHV capacity to transmit larger amounts of power over greater distances with minimum losses,” said Claudio Facchin, President of ABB’s Power Grids division. “Ultrahigh voltage technologies are a key focus area of our Next Level strategy, and our technology advancements in this area are making it possible to increase power transmission capacity and distance to an unprecedented level with minimal transmission losses.”

UHVDC transmission is an advancement of HVDC, a technology pioneered by ABB over 60 years ago, and represents the biggest capacity and efficiency leap in over two decades. In 2010 ABB supported SGCC with the Xiangjiaba-Shanghai project, the world’s first 800 kV UHVDC link to go into commercial operation. In keeping with its pioneering heritage, a few years later, ABB was the first to successfully develop and test 1,100kV converter transformer technology breaking the record for the highest DC voltage levels ever. 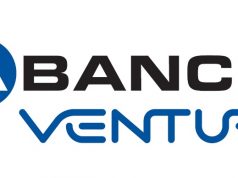 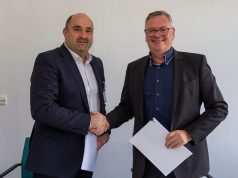 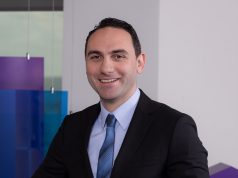