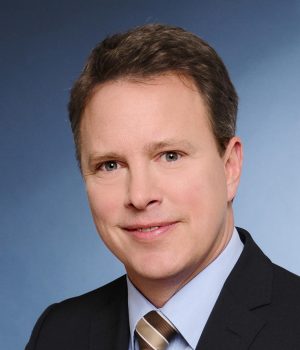 The path to the fourth Industrial Revolutionis not always clear. Many companies and industrial organisations have different views on the precise meaning of Industrie 4.0. As a pioneering technology group, HARTING offers solutions for these rapid developments and, to make them more comprehensible, has grouped them into six recognisable trends. Products and solutions from the HARTING Electronics subsidiary work together to support the intelligent production systems of tomorrow.

Digitalisation now impacts on every area of modern life. Almost without exception, we are all networked with our fellow human beings and the environment via a smartphone or other mobile device. This is a development which is also forging ahead in areas outside of everyday life. More and more intercommunicating end devices and products are finding their way into industrial production. This increasing digitalisation, this merging of two major areas – software/IT and traditional automation – is becoming more widely known as Industrie 4.0, a term now entering the mainstream. But what exactly does it mean? In many companies, particularly SMEs, the meaning of the term is still opaque and it is subject to a number of different interpretations.

To make this sometimes apparently diffuse development clearer and easier to understand, HARTING Technology Group has looked at the current developments in industry and identified six separate trends. They represent the various development areas for software and hardware and offer some guidance on the path they might take.

Identification – Auto-ID solutions which simply offer more
Condition monitoring can be uncomplicated and cost efficient with RFID sensor-transponder systems. They help to report wear early on and reduce downtime. While goods and workpieces used to travel “invisibly” through a production system, they can now use RFID to communicate with their environment and provide information about how they should be processed.

Integration – Intelligent devices and software solutions which talk to each other
Smoothly functioning communication between objects and third-party systems such as a PLC from the web shop to the shop floor – flexible software solutions tailored to meet the requirements of any application.

Miniaturisation – Components and solutions, reduced dimensions and weight matched by maximum capabilities
Networks in the field are becoming more highly populated, and at the same time, smaller and more powerful components are demanded. This also applies to computer systems and plug connectors.

The fourth industrial revolution is accompanied by increasingly dense networks of sensors, actuators and smart devices in the field. Machine-to-machine communication and digitalisation of previously anonymous workpieces require increasing numbers of interfaces and connections. There is a growing demand for smaller and more powerful components that can be operated faster and more easily. Industrie 4.0 and the associated modular structure of production systems are resulting in higher mating cycles and data rates for plug connectors. HARTING Electronics, a HARTING Technology Group company, is offering a range of hardware solutions for plug connectors which support the Industrie 4.0 trends towards miniaturisation, modularisation and digitalisation.

The trend towards miniaturisation is evident in all the lifelines of industry – power, signal and data. The new M12 Power L-coded power supply system was exhibited at the Hanover Trade Fair 2016. This is intended to replace 7/8″ solutions and despite a significantly smaller format can supply power to energy-hungry applications. These might be field distributors, I/O boxes or even small servo drives. This miniaturisation allows housing to be configured on a smaller scale and provided throughout with M12 connectors. 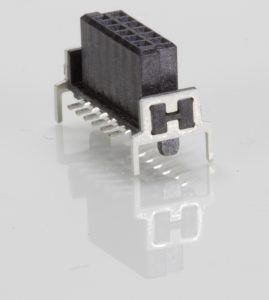 har-flex PCB connectors are another example of successful miniaturisation. With a grid dimension of 1.27 mm, they transmit signals reliably, as housing connections for example, and are much smaller than current PCB plug connectors yet equally effective. The new THR variant of har-flex, which will also be exhibited at the Hanover Trade Fair, offers additional fixing points to the PCB which makes it very stable in a compact space. This is successful miniaturisation.

In terms of modularisation, connectors which can be operated quickly and easily with one hand and which offer different connector faces in identical housing score highly. HARTING offers the PushPull system to meet these requirements. It is robust, can be inserted or removed in seconds and is available with every standard connector face for power, signals and data. It offers significant time savings in production systems which are regularly retooled or recombined with others in new configurations. Industrie 4.0 represents an undeniable shift away from mass production and towards customised manufacture in real-time. This means that machines which previously were cabled up once for long periods of operation now need more frequent retooling. In the future, systems will be divided up increasingly into standalone modules which work independently but which can be brought together in any combination. In these situations, a fast modular system such as PushPull is a great advantage. 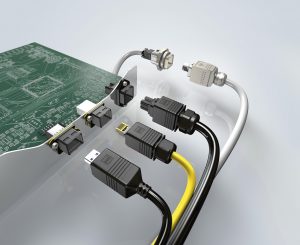 The trend towards digitalisation resonates with IT terminology such as Big Data, Cloud or 10G. Data rates in the field and in network environments are rising steadily. Cables and connectors must keep pace with this development. There are two trends in industrial data cabling developing in parallel with this. One is taking a traditional route with copper cables with which Cat 6A Ethernet can be transmitted at up to 10GBit/s. 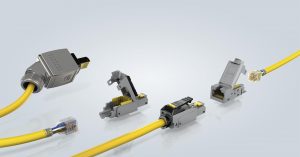 Enabling the flexible connection technology of the preLink® system to serve a wide range of different situations, it is available with different mating faces used routinely in industrial applications. They include RJ45 network plugs and sockets and M12, PushPull Variant 14 and as an insert in Han® 3A for IP65/67-compliant applications.

“These highlights in HARTING’s range have been designed to stay abreast of the stronger trend towards digitalisation in Industrie 4.0 and represent the interfaces of the future for intelligent plug connections.” 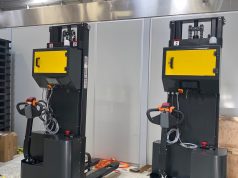 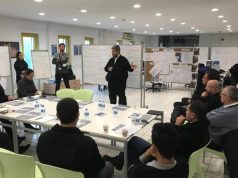 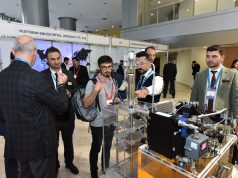