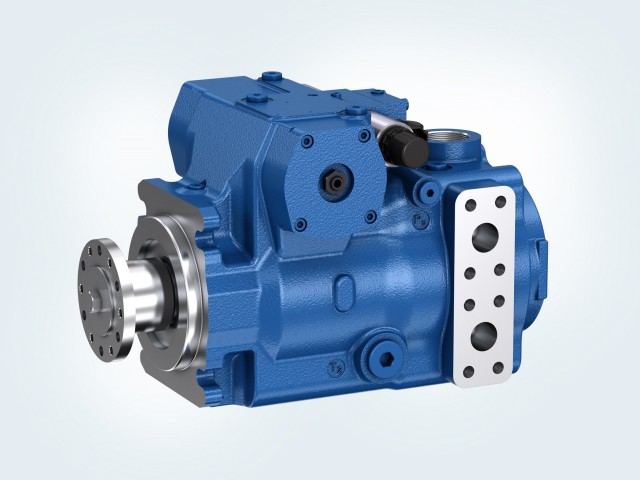 Due to the ISO13849 machinery directive, there are stricter requirements in the European Union for the functional safety of hydraulic units that drive mixer drums. The Rexroth A4VGT series 34 axial piston variable pump with special function elements such as sequence valves and neutral position switches fulfills these requirements. Rexroth has determined and documented the required reliability parameters for functional safety for these elements and the proportional electric control (EP). Therefore, designers can configure safe drum drives according to the correct standards and with little effort.

The variable pump with axial piston rotary group in swashplate design is intended for a maximum pressure of 420 bar in closed circuits. In addition to the previous frame sizes 71 and 90, Rexroth has also developed a version with 115 ccm displacement. With it, machine manufacturers can lower the rotational speed of the diesel engine in stationary operation, without reducing the speed of the drum drive. This lowers the average noise emissions and the diesel consumption during waiting times on building sites.

Rexroth engineers placed great value on weight savings and compact dimensions during the re-development. For frame size 90, they were able to reduce the weight by more than an eighth in comparison to conventional products on the market. Frame size 115 weighs eight kilograms less than comparable products. The series even achieves new benchmarks in its dimensions. Depending on the size, the installation length ranges from only 301 to 317 mm. 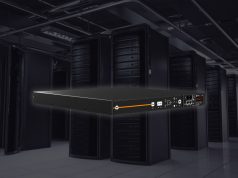 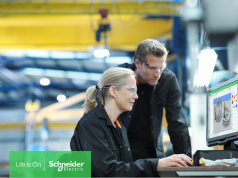 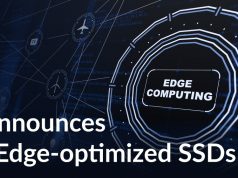