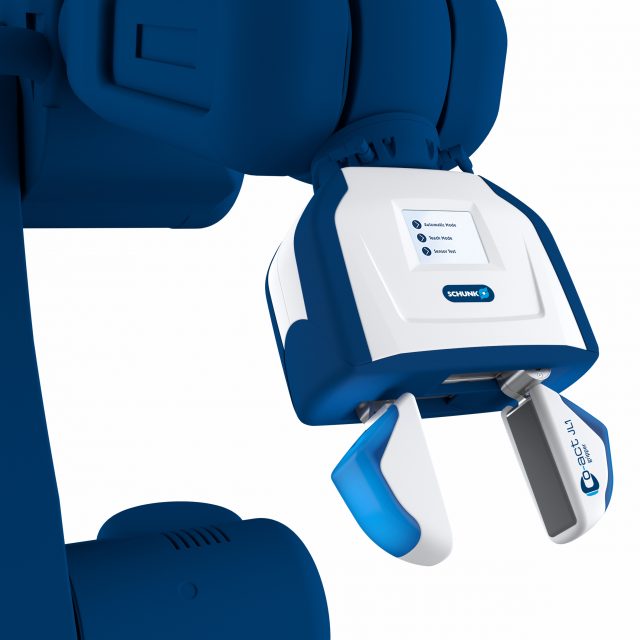 World premiere at Automatica in Munich: the SCHUNK Co-act gripper JL1, a new generation of cutting edge grippers specially designed for collaboration between humans and robots was introduced by SCHUNK, the competence leader for clamping technology and gripping systems. This gentle powerhouse, personally endorsed by SCHUNK brand ambassador Jens Lehmann, turned out to be a visitor magnet on the first day of the show. The magazine “MaschinenMarkt” awarded the first JL1 as the most innovative, new product in the category handling and gripping technology with the coveted MM Award. 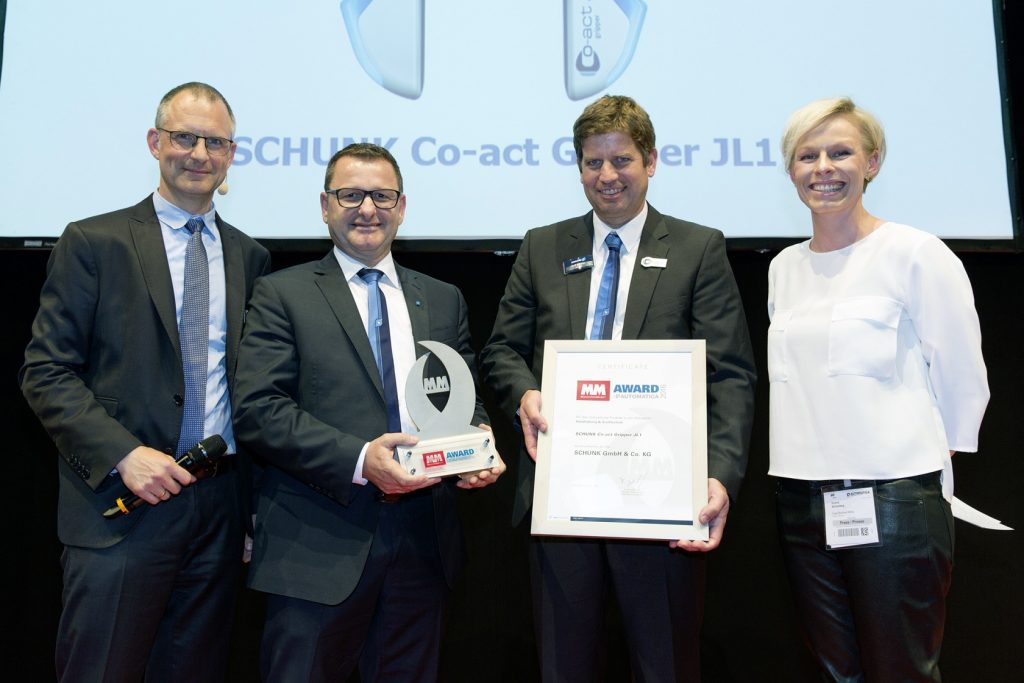 The SCHUNK Co-Act Gripper JL1 is the world’s very first collaborative gripper capable of directly interacting and communicating with humans. Its most distinguishing features are its flexible outer skin with curved edges, integrated protection against workpiece loss as well as the LED panel used as an interface for communication with humans. Even at a basic level, the SCHUNK Co-act gripper JL1 satisfies the most critical requirements of safe human/robot collaboration: it never loses grip of an object, it always detects contact with humans and it will never cause injury when gripping. A safe drive provides for both a wide gripping force range and functional safety. If a process is interrupted, such as in the case of an emergency stop, the part is ensured to remain in a reliable grip. With the help of an environment sensor, the gripper continuously detects factors in its environment and processes the data using integrated software. If it comes into unwanted contact with humans, it automatically limits its gripping force. With the help of specially designed gripping techniques and force-measuring jaws in its fingers, the SCHUNK Co-act gripper JL1 adjusts its behavior in real time depending on whether it is gripping a workpiece or a human hand. It is based on the DIN EN ISO 10218 safety requirements for industrial robots. It has also factored in the future DIN EN ISO 20218 safety requirements for industrial robots.

SCHUNK has also designed the gripper to be used as a communication tool between the system control and the operator. LED lights and a color coding system communicate whether the automated system is ready for operation and whether it has gripped the correct workpiece. But plans far exceed these features: in the future, the SCHUNK Co-act gripper will enable complex relationships between various sensors and safety mechanisms. Force-measuring jaws and visual monitoring will be incorporated as well as skins made of tactile and capacitive sensors or current-based force control. As with humans, who generally combine multiple senses in order to evaluate a situation, the SCHUNK Co-act gripper will be capable of collecting information from several sensor sources, allowing it to determine the most accurate possible picture of reality. OPC UA interfaces will enable the collaborative SCHUNK gripper to communicate both with robots and with the higher ranking plant control. 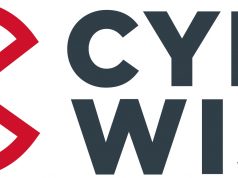 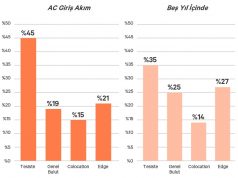 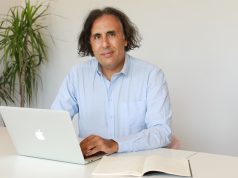